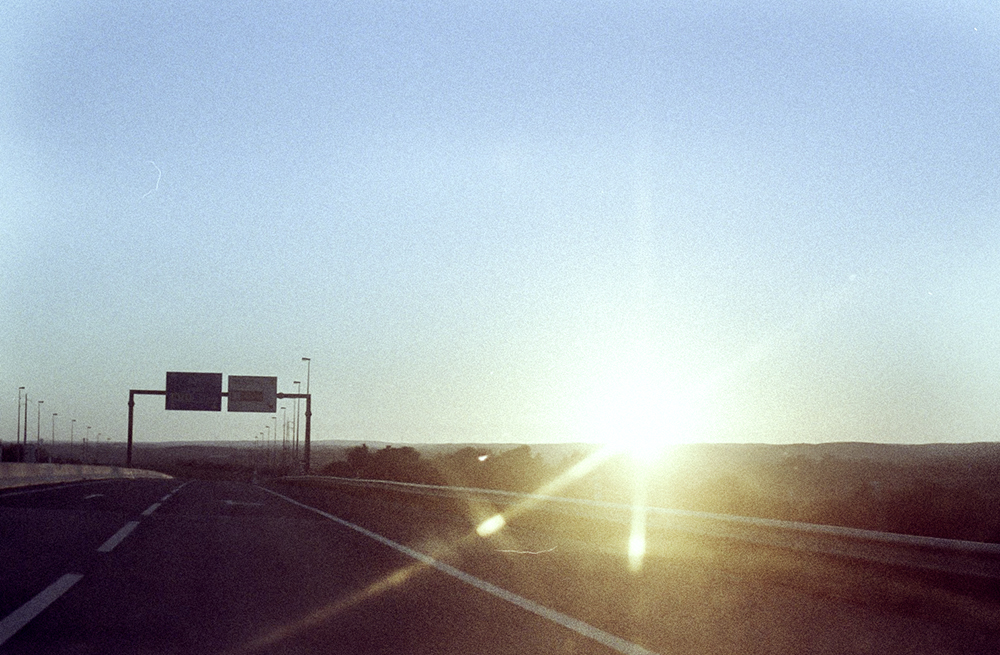 Posted at 16:47h in Uncategorized by DCTF
0 Likes

From the plane I went to the train and from the train there was this curly haired surf dude that told me there where some great waves to gain. After shaking mister surf dudes hand, while introducing myself. I got into his car and I said: “Wow great car, I hope it doesn’t fall apart before we get there”. He laughed, but just kept driving and I felt so stupid insulting his car that I didn’t even dare to say anything else for the whole 1,5 hour drive to the surfcamp. The total silence was like a wall between us and while we drove longer and longer into the Portuguese landscape the wall got higher and higher, like it would never end. Until we just stopped. It was already dark outside when he got out of the car, popped open the trunk and reached for my bag. I got out too and my jaw just literally fell open. Never in my life had I seen so many stars in the sky and so much darkness around me. He looked at me and just laughed and smiled and gave me my bag.